Oil painting inspired by a self-sourced screen grab from a feature film. 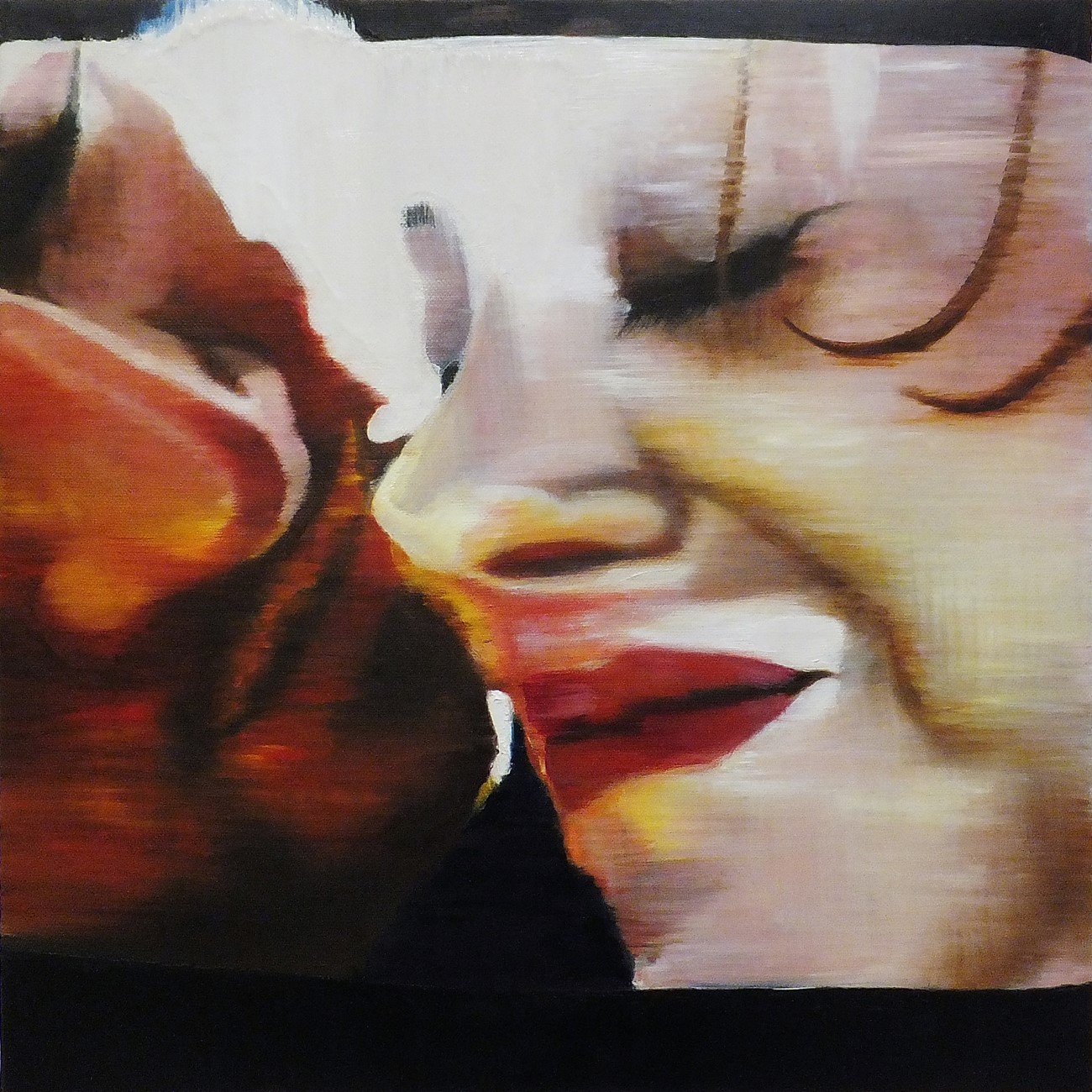 This work grew out from the process of sanding the layers of gesso for the silverpoint process of the In Papyro series. These 'worlds' are made from the numerous pieces of sandpaper that were discarded. During the sanding process, as the sandpaper got 'used up', the gesso would adhere to its surface.

I found meaning in the process of laying down the gesso and its sanding to a porcelain-like surface. I saw in this procedure a way of getting to know my subject, of entering into relations with it. The pulling, pressing, pushing (whilst sanding) is a world within the work that I found myself getting lost in. 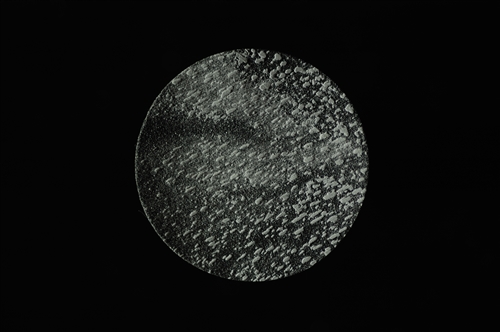 Tassels ' n' That, A solo show in September 2014 as a result of a month long residency at BLOC Projects, Sheffield. The performances were carried out by a female and a male performer intermittently. 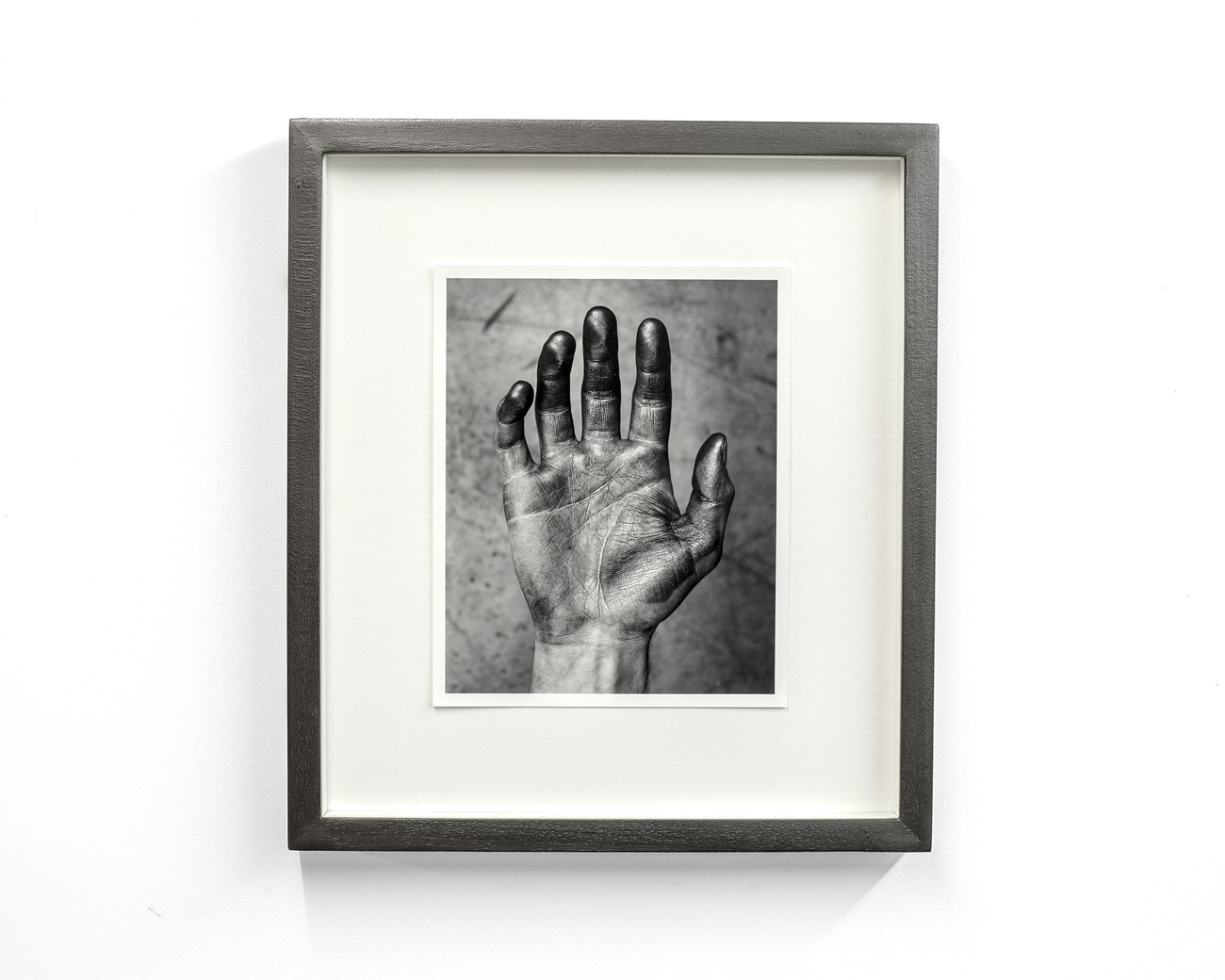 Looking for definitions of identity and investigating the one to one relationship has been a major driving force in my work since I started practicing photography. Taking portraits is a very complex, fascinating and delicate practice that became for me a process of self-knowledge, a work on the self and on the other that gave me the possibility to record the way I experience life and to explore somehow the sense of existence. The self that I aim to represent in my work, is real, imagined, utopian, ambiguous, ideal, mystical. It is one and many at the same time. It is a reflection of myself into the unknown and familiar territory of the other. By pushing the limit of portraits and recalling also its traditional language, I embarked on an imaginary journey into the private and intimate space of the self, exploring the liminal zone, both physical and emotional, between me and the others, intimacy and remoteness, while deeply observing our condition as human begins.

This image belongs to a first collection titled 'Series I' which contains selected works produced between 2004 to present.