Museum seeks to document all of the civic war memorials that exist in every sizable village, town and city in this country. As many of these structures have now either past or are approaching their centenary I am interested in considering the fragile nature of materials alongside the fragile nature of memory. Together the memorials form a staggering array of structures that all hold the same specific sculptural concern. The work will provide a singular holding place for all structures that pertain to commemorate those who have died as a result of war. The work will be a ‘museum’ to commemorate the commemorated. 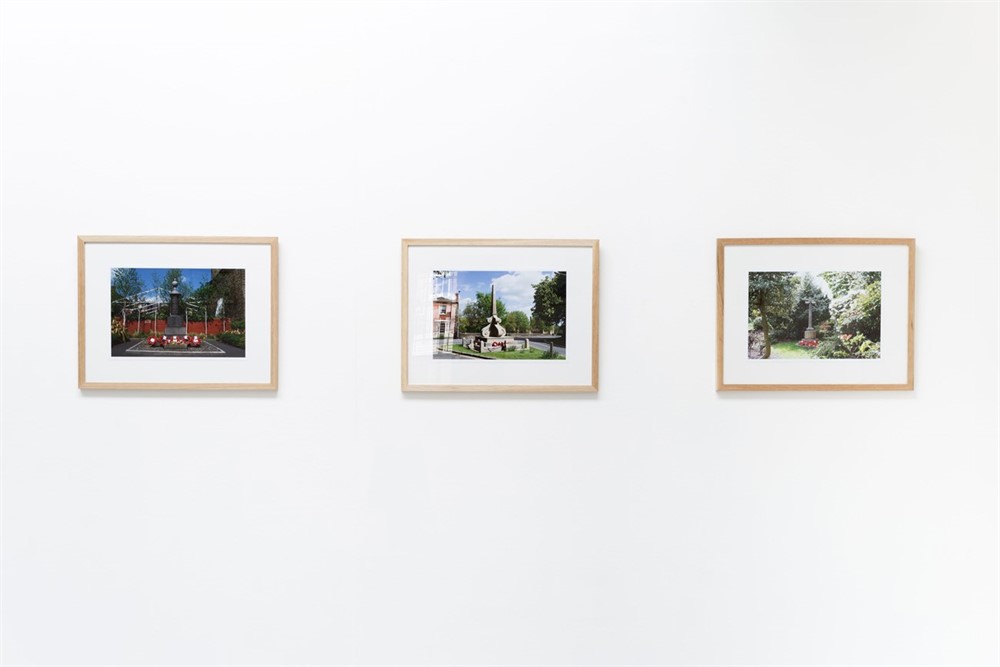 Shaping Ceramics at the Jewish Museum, 2017

Lesley will be Artist in Residence during the Shaping Ceramics Exhibition at the Jewish Museum on Saturdays from 10.30-12.30 during January 2017. She will be demonstrating throwing techniques as used by Dame Lucie Rie. 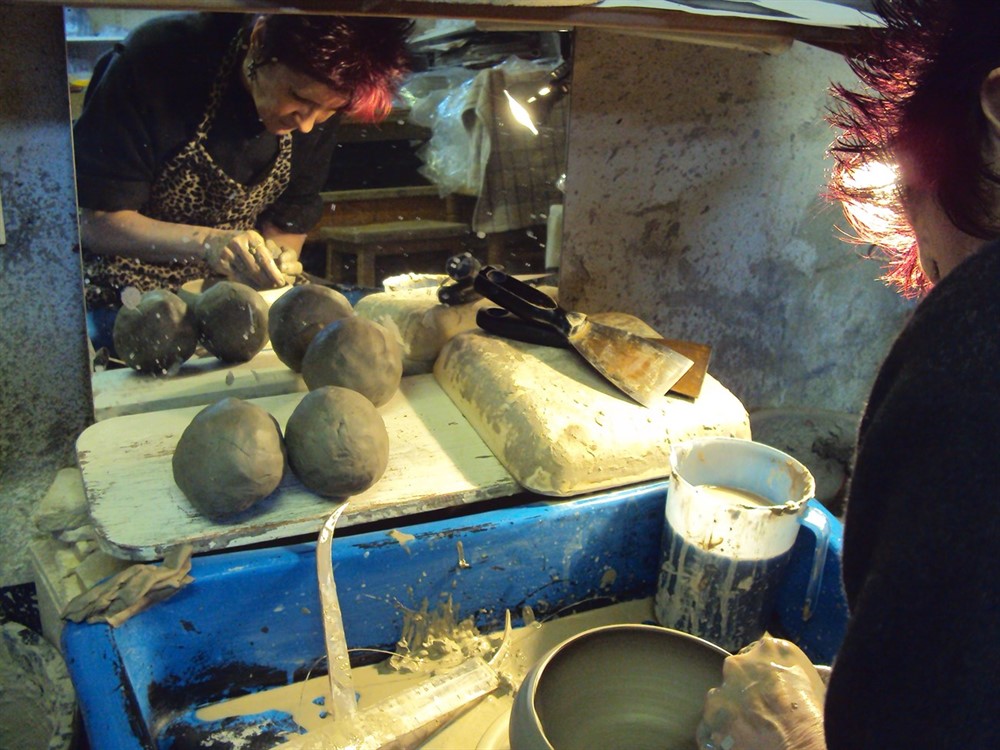 Interior of the new Museum of Modern Art, WARSAW 2015 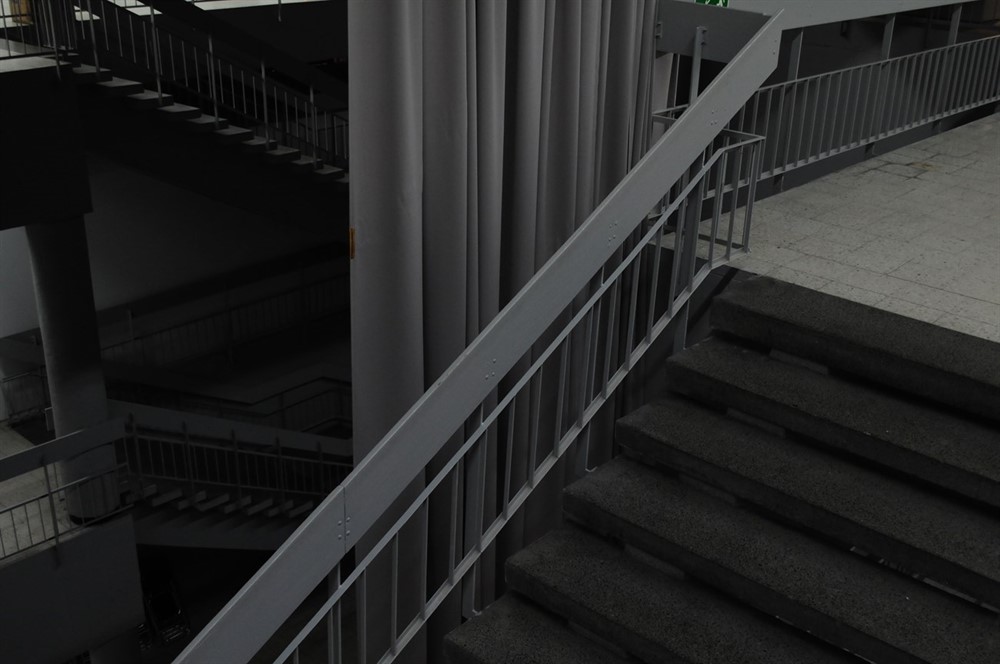 This group exhibition explored the way the term 'community' is defined through the works of contemporary artists, and the means through which communities are built. Drawing on Agamben's 'The Coming Community', the exhibition had set to explore the relationship between developing digital technologies and the definitions of identity and story telling in contemporary culture. 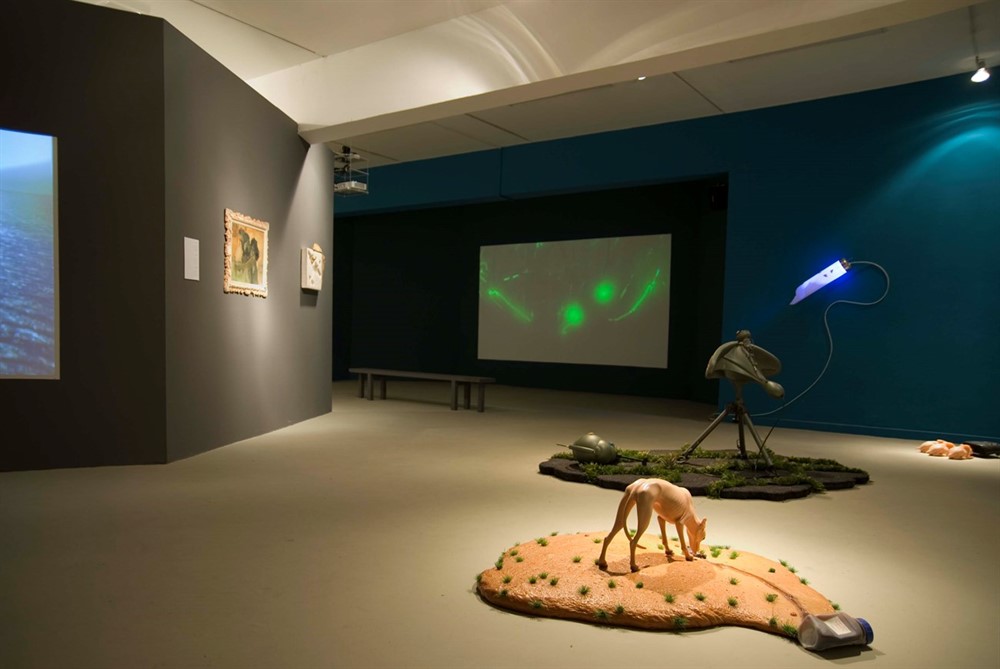 A socially engaged project in partnership with Torquay Museum creating new artefacts to go on display in the museum with local groups. 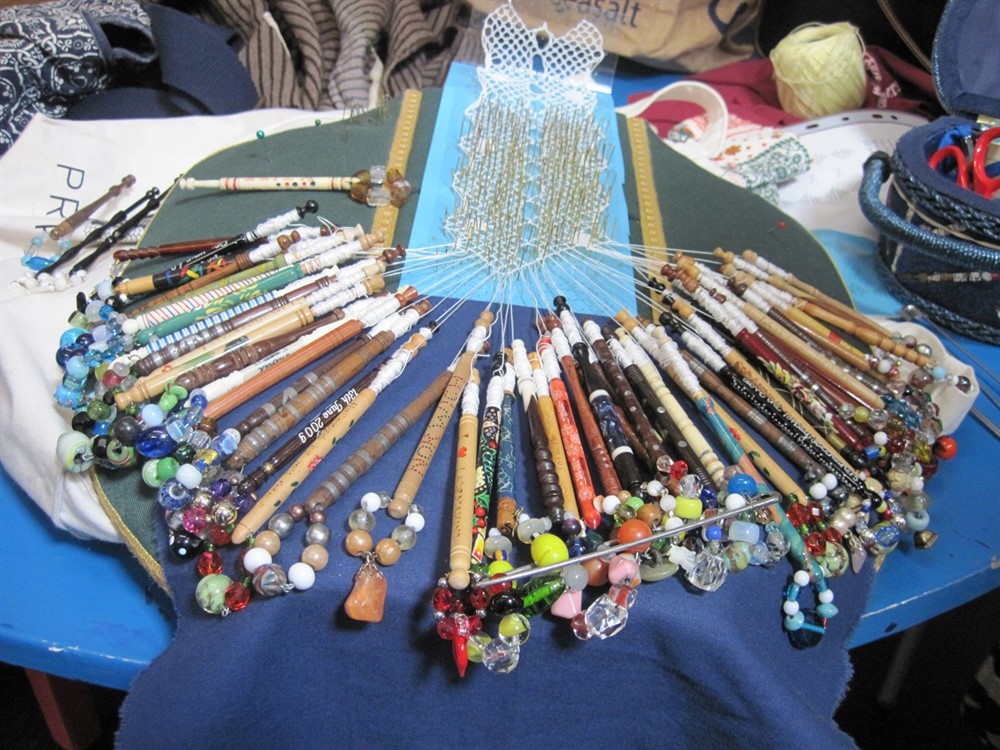