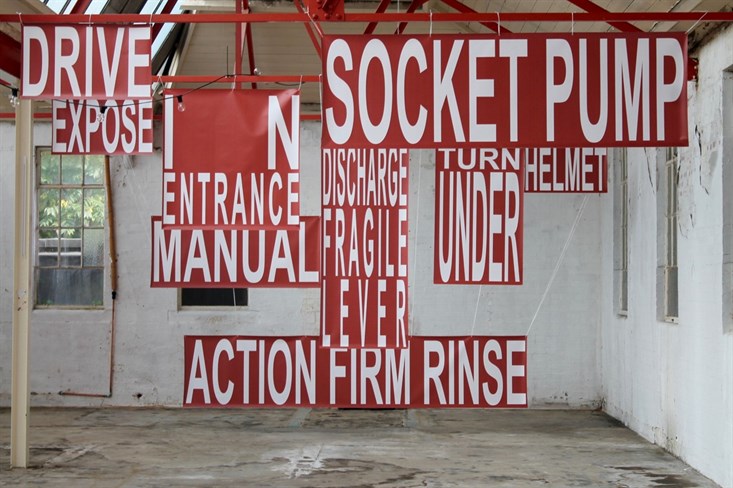 Note how the eye is drawn along the track towards the safety of the wood. The 'edge of the wood' is an important margin because it usually gives the ability to see without being seen, offering both Prospect and Refuge at the same time. 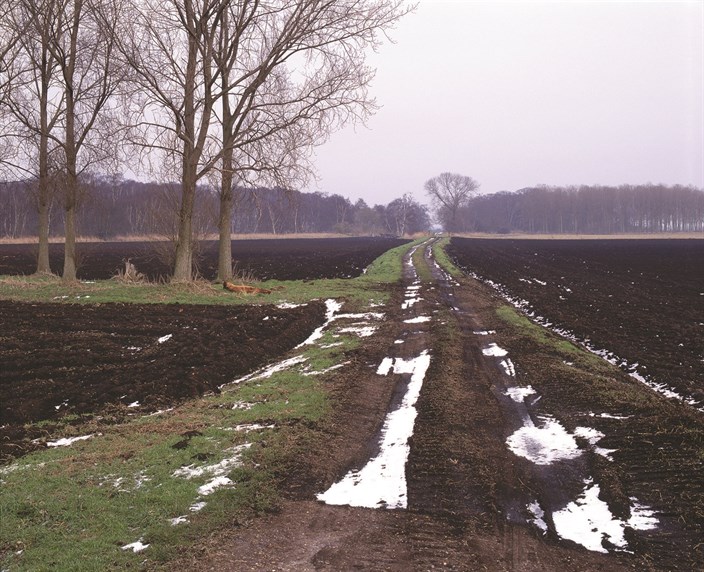 Their Silence, A Language

Their Silence, A Language investigates the notion of memories, the relationship we have with language and the experience of seeing before reading. One thousand two hundred sculptures made from second hand books form an installation that compels viewers to interact with the space, transporting them into a world of past lives, secrecy and lost stories; an exploration of the hidden spaces of language. 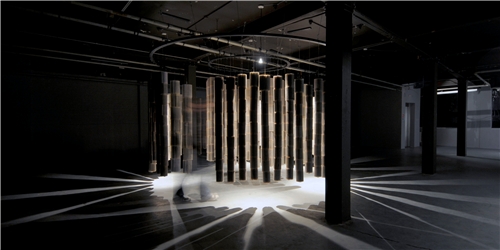 One night participatory event at JW3, London with other artists.

To eat and to be eaten - this is the operational model of bodies, the type of their mixture in depth, their action and passion, and the way in which they coexist with one another. (…) What is more serious: to speak of food or to eat words?
- Gilles Deleuze, The Logic of Sense 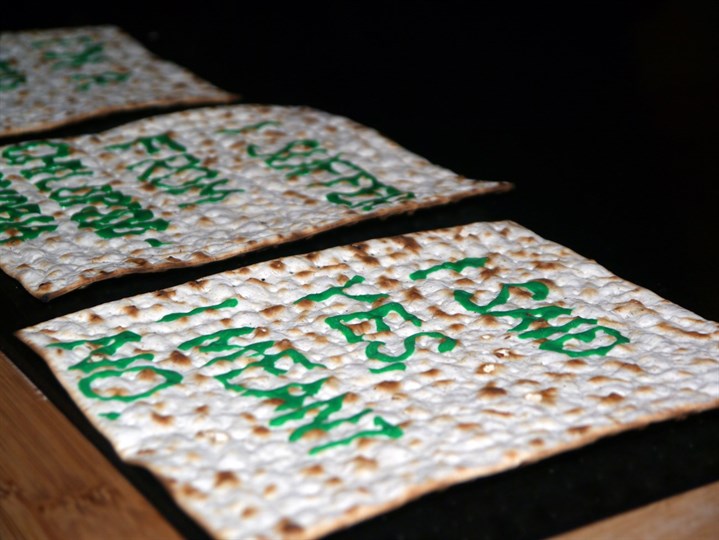 An Introductory Course in Rolling your Rrrr's, 2016

The visitor sits in the armchair and puts on the headphones that are on a small table. The CD – An Introductory Course to Learning to Roll your Rrrr’S is designed like a language course and outlines different ways on how to roll your rrr’s. 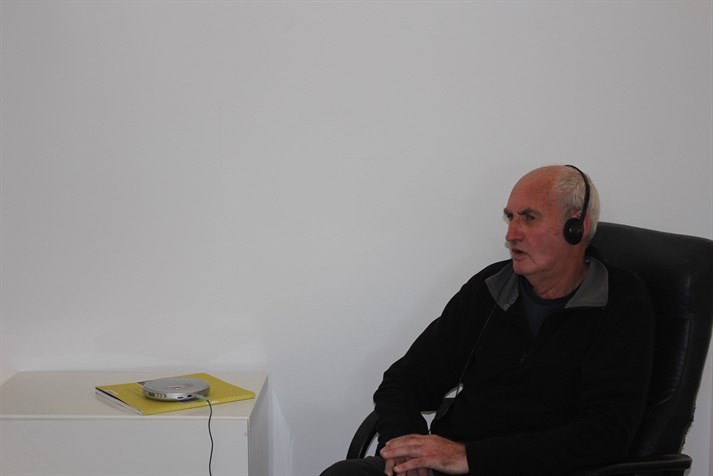