Artist of the Month
November 2018

For November's Artist of the Month we've selected Cat Bagg who, along with her own artistic practice is also part of the curatorial partnership 'Field Notes'.

Initially I studied Fine Art and maintained a studio practice for about six years after art school, I haven't made work for about three years now. My practice now is as a curator, working collaboratively with Rosie Allen as Field Notes. Organising exhibitions for my peers became a part of my approach quite early on, and although I wouldn't say I developed a true curatorial practice until my masters, I was developing an approach of care that has become central to my practice since.

Tell us about your curatorial practice and Field Notes; the curatorial project you run with Rosie Allen. How did it start and what type of projects do you do as part of that?

Rosie and I started Field Notes in 2014 after we'd met studying for a Masters in Curatorial Practice at Falmouth School of Art. We'd worked together throughout the course and were both interested in; the recent history of artist led projects in the county; working with artists at the start of their careers; and the possibilities of working in Cornwall. We probably both thought we'd go on to jobs with existing organisations, but a few months after we left the course we were already frustrated by the possibilities and began to build something for ourselves.

Field Notes has become our joint practice as curators, and it is also its own entity; a CIC with social responsibilities to both the artist community and to the communities that form our audiences. Operating itinerantly, outside of conventional art spaces, allows us to bring high quality work to new audiences that might not otherwise encounter it. It also provides a rich context, parameters and possibilities for commissioning.

We often work with artists at an early stage of their practice, creating opportunities to test new approaches of reaching audiences and stretching the boundaries of practice beyond the expected centres of cultural production. 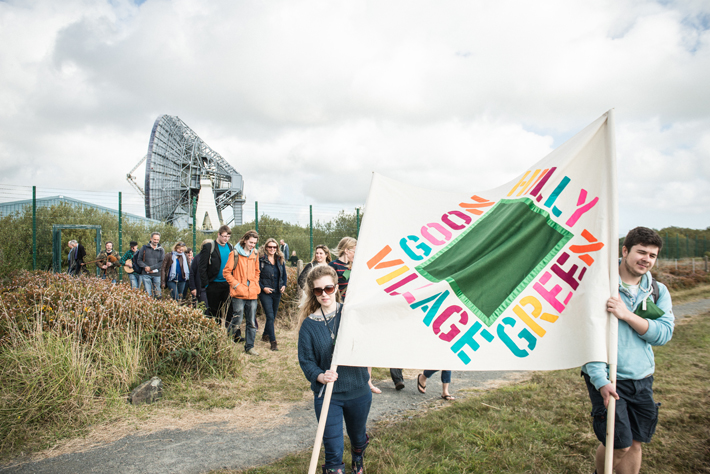 Tell us about a Field Notes project

'The Wanderers' is probably our all time favourite project, it was a programme of commissions we developed in response to an exhibition at Newlyn Art Gallery which celebrated the influence of Bas Jan Ader. The show at Newlyn brought together big name artists who had been interested in ideas around futile journeys, on the anniversary of Ader's last fateful voyage. We knew that Ader's work had been seminal for many graduates of Falmouth School of Art and that Falmouth was Ader's intended destination at the end of his Atlantic Crossing, so we selected 6 artists (including two collectives) whose practices had resonance with different aspects of Ader's work, and created a framework for a programme that would take place across Falmouth and out into the surrounding landscape.

Some beautiful new work was created, from very public performance to quiet and intimate experiences, opening up new public sites as spaces for explore art and reaching new audiences in the process. I'm not going to attempt to explain the works in full here, but there is a book which was the 6th commission which is in libraries across the UK and is still available to purchase for anyone who wants a better picture.

The artists we worked with were: Guido Lanteri Laura, James Hankey, Go Happen, Rhys Morgan, Chris Taylor and Medium Rare. It's been exciting to see the progression of each of the artists practices and to have the opportunity to work with many of them again. 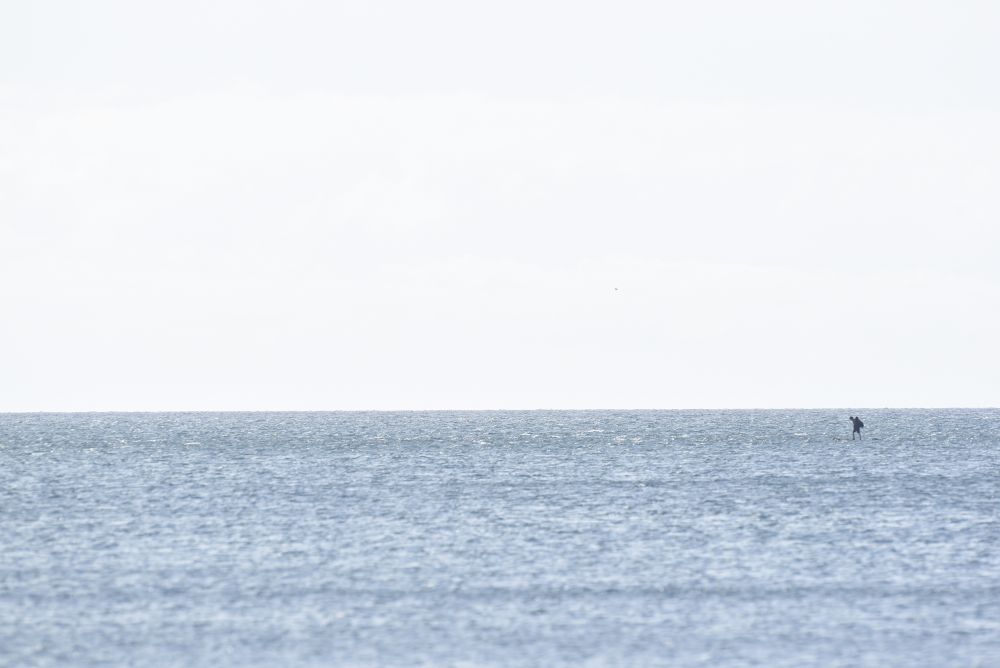 Is there an intersection between your artistic and curatorial practice?

My artistic practice was driven by site, context and research - so there is something of a correlation or perhaps a further development of approach there. I never show my own work as part of a curatorial project, that was a decision I took after the exhibitions Idle Women and I.W. + 1 which I was invited to curate for Hive London in 2010. Balancing the needs of my own work, those of the other artists, and the show as a whole, was too big a conflict for me. As Field Notes however it's possible to have creative input in a multifaceted way.

Rosie and I had quite different practices as artists and aspects of both our approaches feed into Field Notes, but we've also grown so much together creating a new joint practice, which feels distinct and in which we're keen to resist authorship. 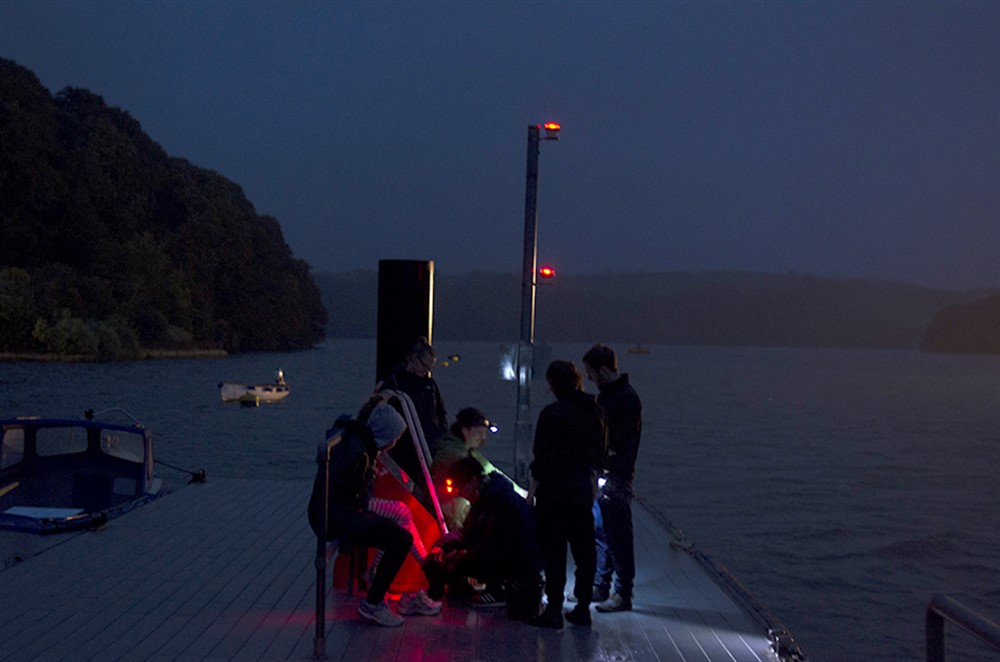 We're delighted to be working on a second iteration of Goonhilly Village Green - an artist project developed by Sara Bowler & Elizabeth Masterton at an incredibly special site on the Lizard, Cornwall. This is also a really exciting time for Field Notes, as we're beginning to fundraise for a new iteration of Inland Art Festival and a new commissioning project that we've been talking about for years.