Ahead of Round Three opening later this week, we recap on the activity of the previous winners of the Axisweb Artist Award

The Axisweb Artist Awards are designed to support and fund new explorative and innovative aspects of artists’ practice. Developing new bodies of work often involves taking risks and investigating new avenues around which it may not be possible to determine at the start of the project.

The winner of the first award, Chris Agnew, introduced us to a project he's undertaking called Annex which demonstrated exactly the approach we were looking for. Primarily working in drawing and painting, a side project in furniture restoration whilst based in Bucharest led him to begin tracking the previous owner of an old desk through the faded documents, photographs and objects which he had found hidden inside it.

In terms of artistic ‘output’ the work is still in consideration as a large part of the project sees Chris acting as investigative journalist, and indeed working alongside journalists to research and document the project properly. The story of the desk’s previous owner and their family is a compelling story in itself, documenting a dramatic era in recent Romanian history. The physical material gathered is also captivating in a similar way; a worn gun-case, undercover footage shot in a graveyard for war heros and anonymous recordings conducted ‘off the record’. 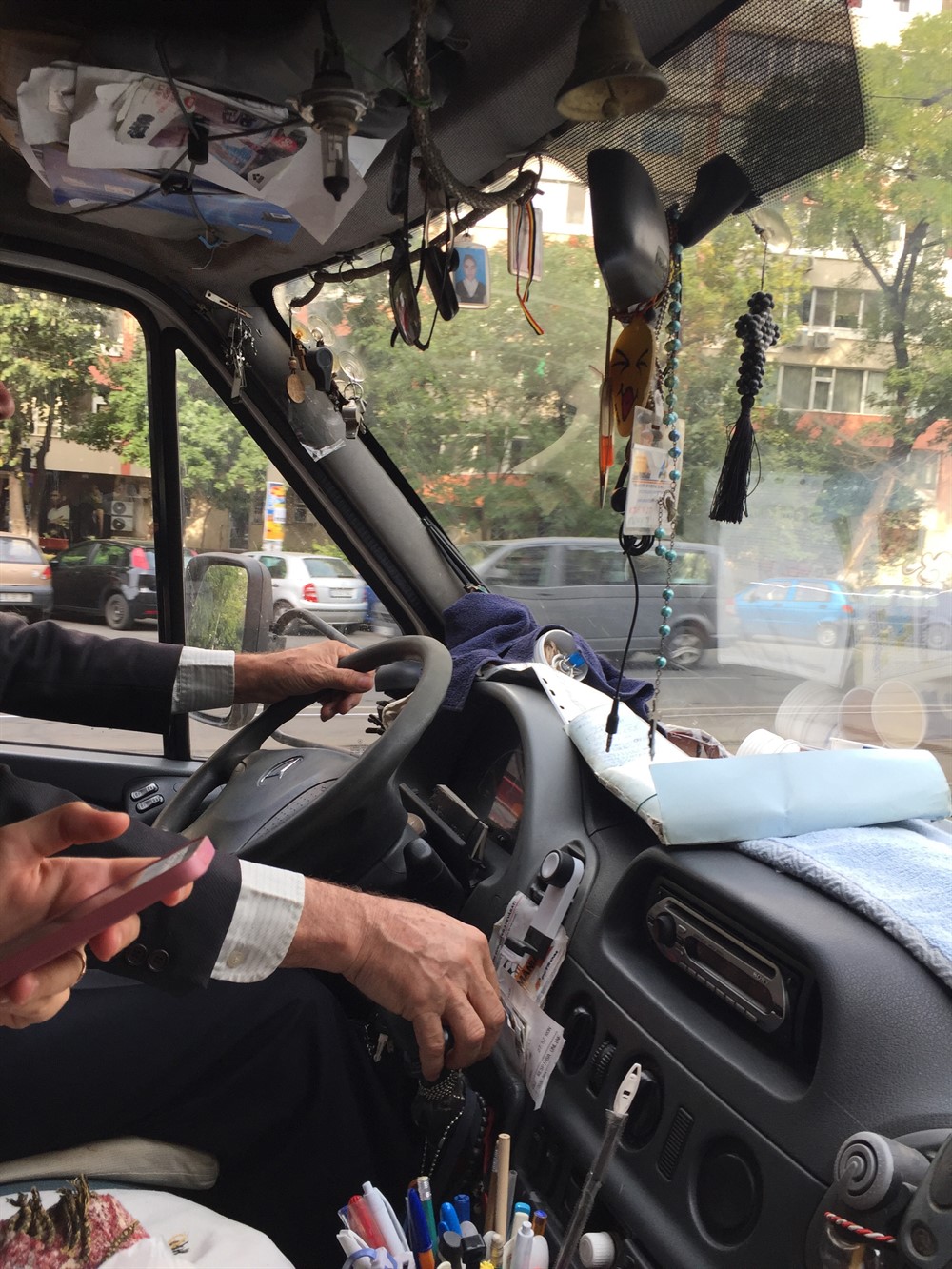 She said this was a chapter, closing, 2017. Photograph: © Chris Agnew

In subsequent conversations with Chris, we often came back to this difficult positioning of the artist in a body of work such as Annex, where he is negotiating different fields of expertise. There is a responsibility to uphold artistic integrity as well as sensitively dealing with a turbulent and living history of which he is a observer. Would a factual report be satisfying or appropriate for an artist? Can an artistic project where the ‘truths’ are abstracted or illustrated in new ways be relevant or as poignant or rich as the story itself? It is something which will take time to resolve, especially as the investigation continues to develop.

It is a debate which spans many practices of our members, many of whom are working between disciplines or roles, involving research, practice and real people.

Funding from the Axisweb Artist Award allowed Chris to return to Romania to work more closely with the journalists, and to finally reunite the desk to it’s previous owner. Essentially, we hope, allowing the artist space to think and act with more time and less pressure than he would have had otherwise. We will be sharing his thoughts and further conversations in order to pull out the points he has found challenging and rewarding in the process, and also revealing the final works in due time.

We are also very pleased to grant the second Axisweb Award to Winnie Herbstein. Winnie’s project sees the artist developing a new body of work researching conventions and stereotypes of women in the construction industry and we look forward to speaking more with her as the project develops. 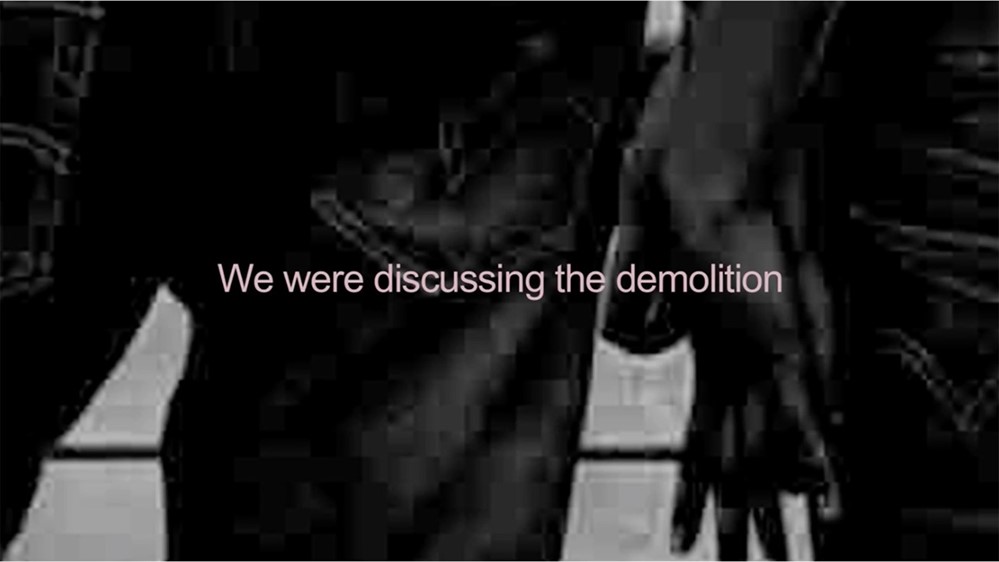 Screw us and we multiply, 2016, Winnie Herbstein

From 3 November applications will be open for the next Axisweb Artist Award. The prize money is £1000 and comes with a support package and the production of a film about the artist or project. We also offer the production of an artist film to two runners up.

Applicants must be a subscribing member of Axisweb at the time of application and assesment. Find out more information here>