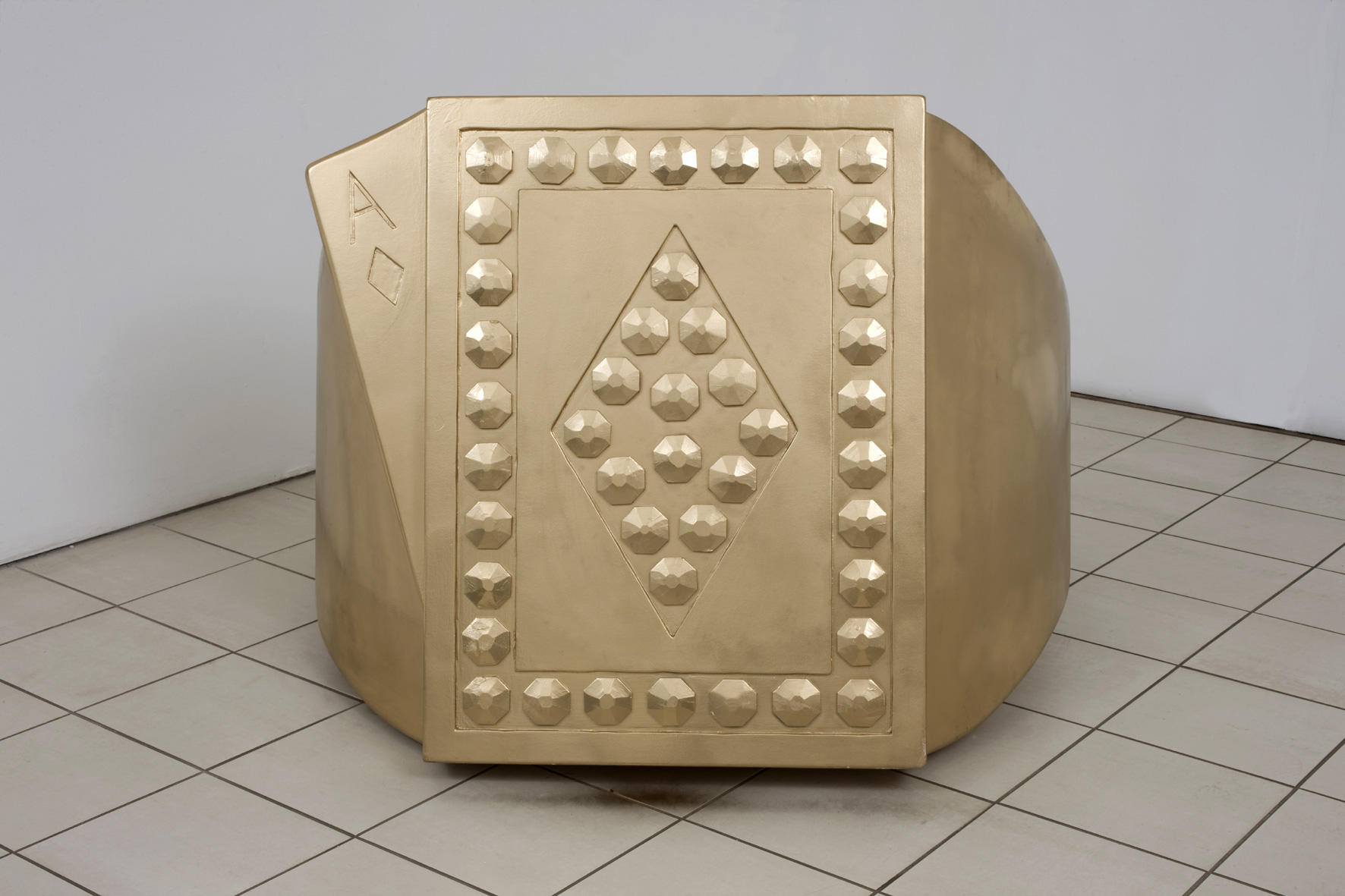 Successful artists have always been victims of forgery and those that earn big money can afford to pursue legal action. But what can an artist on more modest earnings do to protect their work? Becky Hunter thinks all artists should understand their rights.

Produced by Chinese craftsmen and sold at a Beijing sculpture park, each piece has bronze title plates identical to Wakefield’s original, though they frustratingly exclude his name.

In the 1970s, Salvador Dali “was flooding the art market with blank, signed sheets, perpetuating the business of fakes.”

In the museum world, however, major collectors strive to prove that the works they possess are 'real' Leonardos, Raphaels, or Warhols.

But what about the less-than-famous majority of visual artists whose earnings sit at a modest £10,000 per year, according to a new Design & Artists Copyright Society (DACS) report?

If, like Wakefield, you think that your art has been copied, should be you be flattered, or take legal action?

DACS spokesperson Joanne Millmoe says,“Copyright lasts your lifetime plus 70 years after your death and exists from the moment your work is created. Therefore it is important for artists to have an understanding of their rights so that they retain control over their creativity and reap financial reward when their work is used by others.”

I agree, especially given that a digital photo can be disseminated in a matter of minutes, used without permission in a magazine layout, or even emailed to a fake factory.

Yet I’m also a fan of Dali’s absurdist screw-the-market gestures, and of thoughtful, theoretical actions like Levine’s. We must protect our work, without ignoring art history’s rich lineage of fakery, forgery, and imitation.

Contributed by Becky Hunter
Becky is an art historian (in training) and a freelance writer on contemporary art. She has a passion for grids and Zizek and hopes one day to open a contemporary project space and to facilitate exciting interdisciplinary collaborations.

The views expressed in The Rant are those of Becky Hunter and forum contributors and unless specifically stated are not those of Axisweb. See our terms and conditions