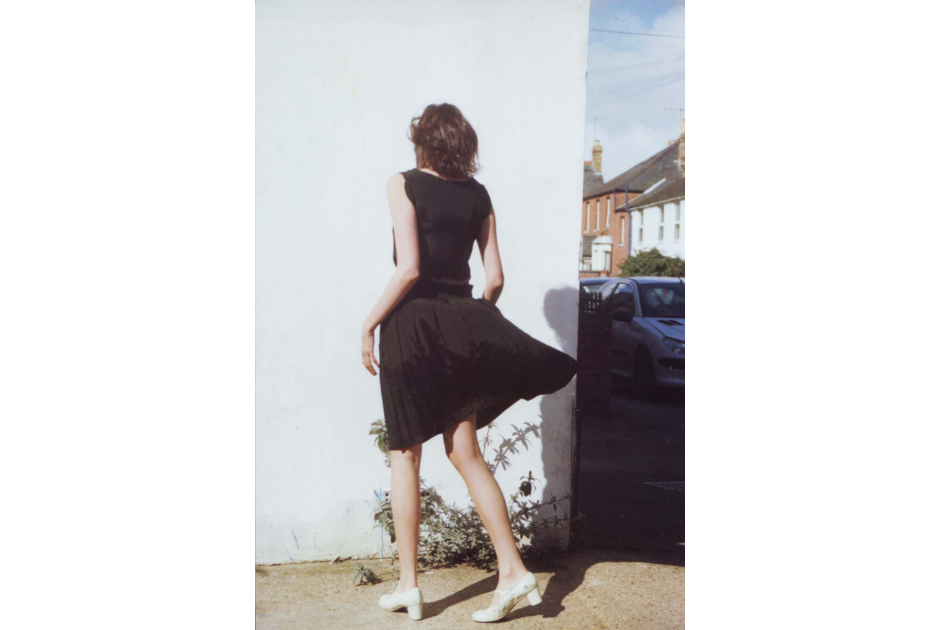 What happens to your resale rights after you die? In fact, what are resale rights? As a result of 2006 EU legislation artists can now earn a small commission when their work is re-sold, but it doesn't cover non EU art-hubs such as the US or Switzerland. And it doesn't remain active if you die, leaving your estate bereft of this income. Josie looks at what this all means and what you can do about it

The Artist's Resale Right, implemented in the UK under EU law in 2006, entitles living artists a small share – a royalty – when their works are resold at auction or between dealers. This means that any “graphic or plastic art” in a limited edition will continue to earn for its named author or joint authors after its initial sale, and increasingly if its value goes up over time.

It’s not all great though. Since the ARR doesn’t apply universally, there is the chance that dealers will take their business elsewhere, to the US, Switzerland or China to avoid paying the royalties. Also, according to this Antiques Gazette, only 1104 artists benefited from the first 18 months of the ARR in the UK, and the percentage system self-evidently means that top-earning artists get most of the money.

Yet this structure isn’t there to patch up the earnings of tortoise-like emerging artists – how could it? Their works are priced lower and sold less, so would only get a thin skim off the top of the broth early on. However, as can be seen from the established and well known signatories on the petition asking to hurry up the latest stage of the long and boring process, the ARR affects all in the art biz.

The petition hopes to encourage the decision for royalties to be extended to the beneficiaries of deceased artists, applying as copyright would for a composer or writer 70 years after their death. When the ARR was implemented in 2006 this section of the legislation was delayed until the art world had time to catch up. Without enough signatures, the wait could last until our Olympics – does anyone know when that is?

The views expressed in The Rant are those of the author and forum contributors and unless specifically stated are not those of Axisweb. See our terms and conditions