Home Archive Art and the City - Leeds College of Art

Watch films made by Axisweb about contemporary art in the UK

Art and the City - Leeds College of Art 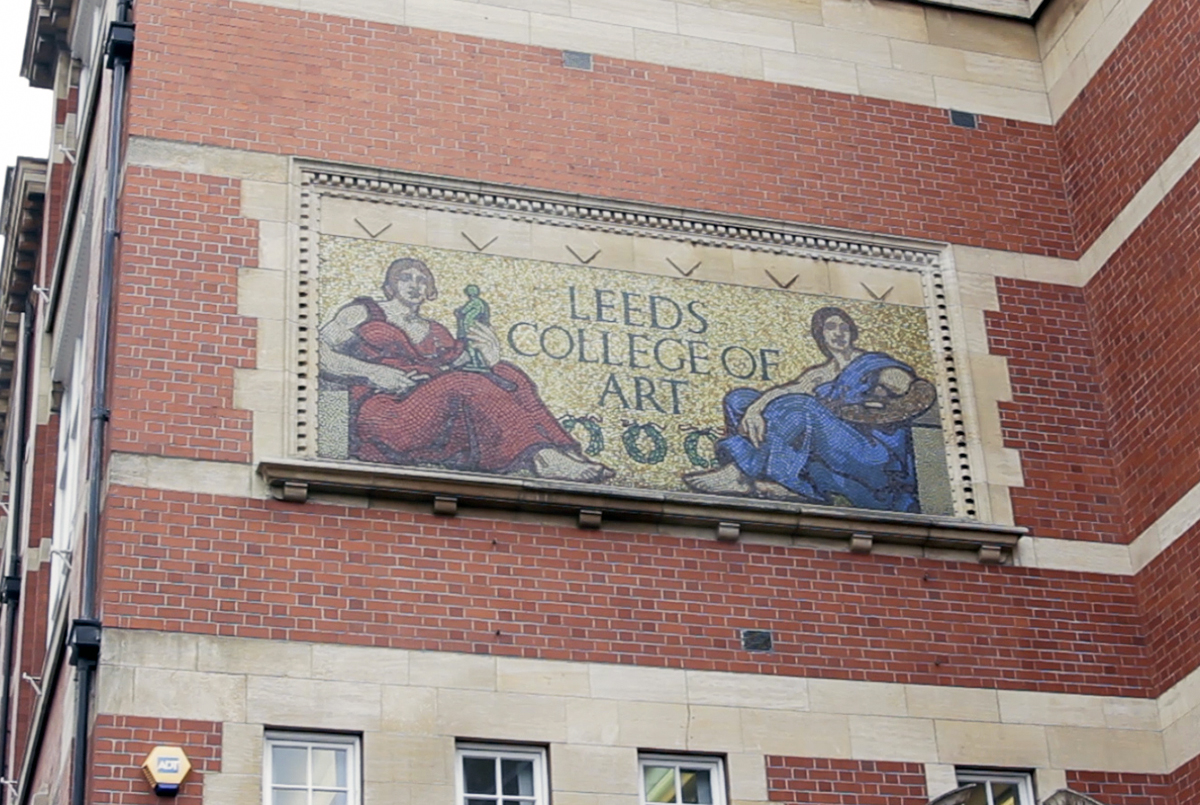 In the run up to the British Art Show 8 which opens in Leeds in October, we've made a series of films spotlighting different aspects of the visual art scene in the city. Our second film is about Leeds College of Art

Leeds College of Art is one of the few remaining independent, specialist art colleges in the UK. We went along to the opening of their 2015 degree show and talked to staff and graduating students about the college and its cultural position within the city.

Art and the City: Invisible Flock >

This series of films is supported by Leeds Inspired.

About the British Art Show 8

The British Art Show last came to Leeds in 1990, just a year before the launch of AXIS (then hosted by Leeds Metropolitan University) as the UK's first ever Visual Arts Exchange and Information Service.

The British Art Show, organised every five years by the Hayward Gallery as part of the Hayward Touring programme, is the biggest touring exhibition of contemporary art in the UK and a major event for the cities that host it. After Leeds the show will go on tour to a further three cities - Edinburgh, Norwich and Southampton.

We are delighted to have this opportunity to tell the story of art and artists in Leeds at a moment when all eyes will be on the city for the launch of one of the biggest events in the UK art calendar.